Do The Japanese import Games Or Is It Just In The United States? 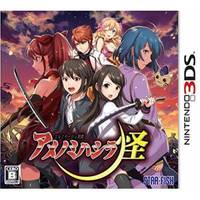 With such fine game titles in their own country one wonders if the Japanese import games.

Looking at Microsofts Xbox 360, out of 78 million sales as of September 2013, only 1.6 million units went to Japan, so at first glance whether the Japanese import games to the same degree that they export them one would think most probably not.

Conversely, turning the spotlight on to Sony PlayStation 3, PS4 and their hand held Vita Console, demand for Japanese consoles and games is rife, starting in the early to mid 1980's with the introduction of the Nintendo Entertainment System (NES).

These game consoles, sold in the States and Europe by their millions, contained a secret all-purpose built adapter in the cartridge to unlock asian-themed games for foreign markets, just like one would get a plug adapter for say an electric shaver when going overseas to a country with different voltage.

The interesting thing is these early day NES adapters with their capability to unlock overseas usage could and still can be removed and used in conjunction with other games, hence why people still scour for these early NES game titles. 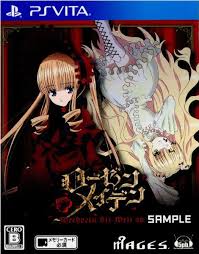 Sony's PS3 is country/region free so they're no overseas issues. This however, is not the case with Japanese games played on PS1 and PS2 these are still locked even if a player wants to play one of these games on his PS3.

The PlayStation 4 as with PS3 is also region free, so any games purchased originating in Japan, the United Kingdom or Australia will all function normally on a console from North America.

Also, PlayStation have their own PlayStation Store for players who wish to gain access to other Japanese titles. This facility's also available to Playstation Vita users, although before attempting to register, their device needs to be backed up first and then reset.

Once the player has created a new sub user on their PlayStation they can then register for a Japanese PlayStation Network (PSN) account. Purchasing a PSN card for about $17 from one of the sites advertising online, they'll now be able to unlock the Japanese PlayStation game vault. Open Sesame, it's time to uncover new Japanese game gems!